The Catholic Cemeteries Association currently owns, operates and maintains 16 diocesan cemeteries in Allegheny and Washington counties in western Pennsylvania. Below you will find information regarding the history of some of our initial cemeteries. For an expanded listing of cemeteries and descriptions, please refer to the cemeteries section of this site.

« Bishop Zubik Mission »
Back to About 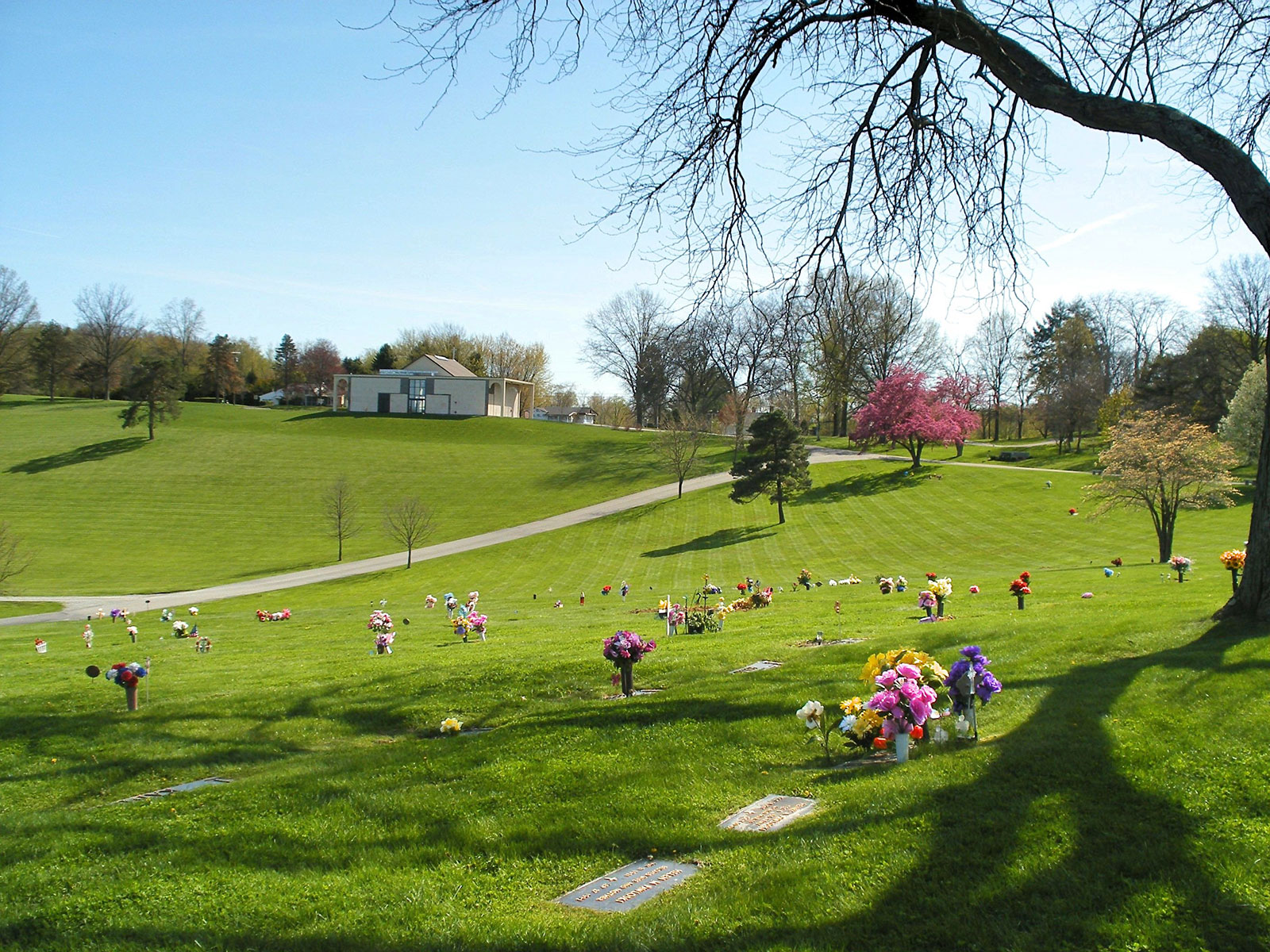 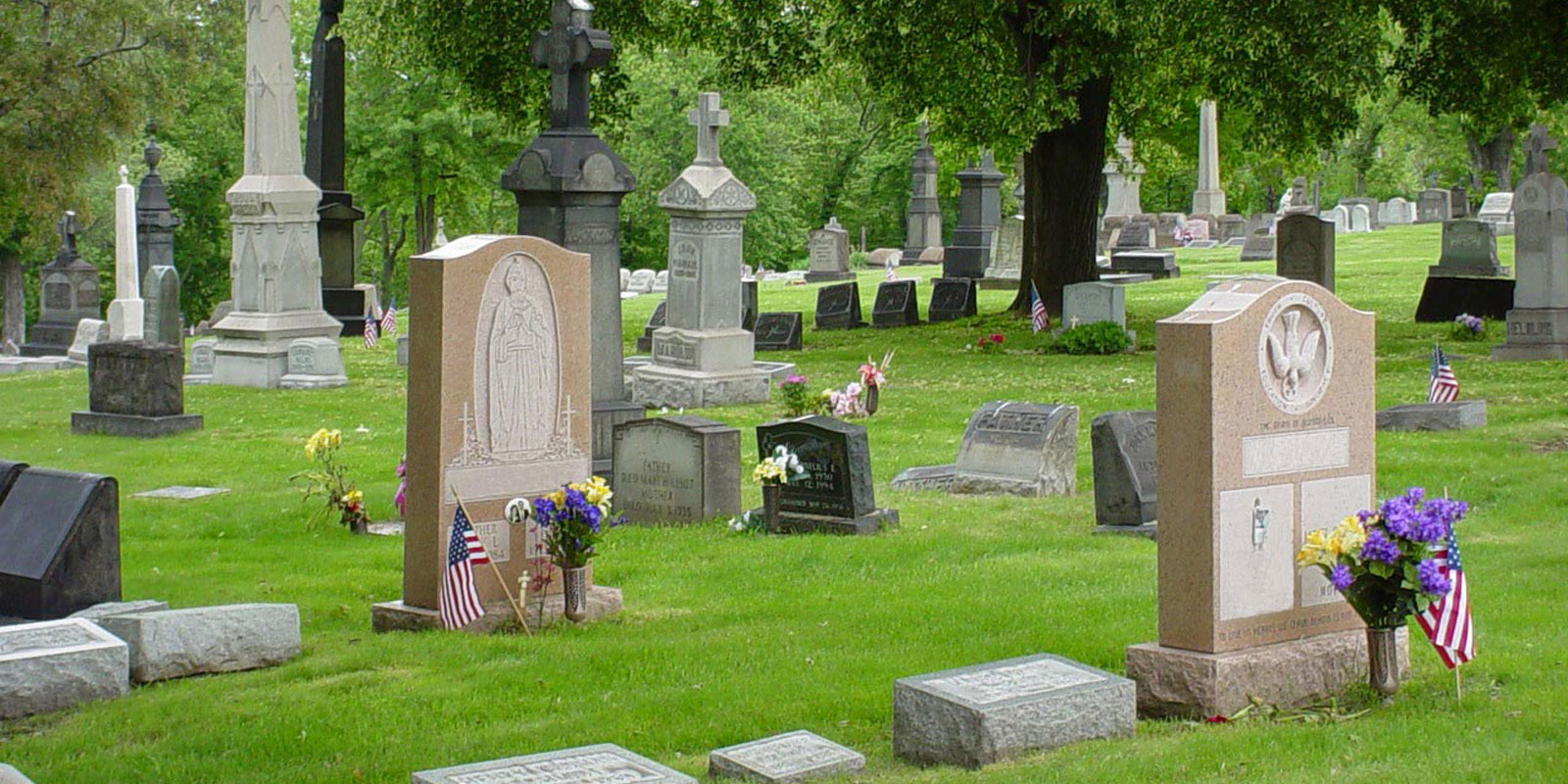 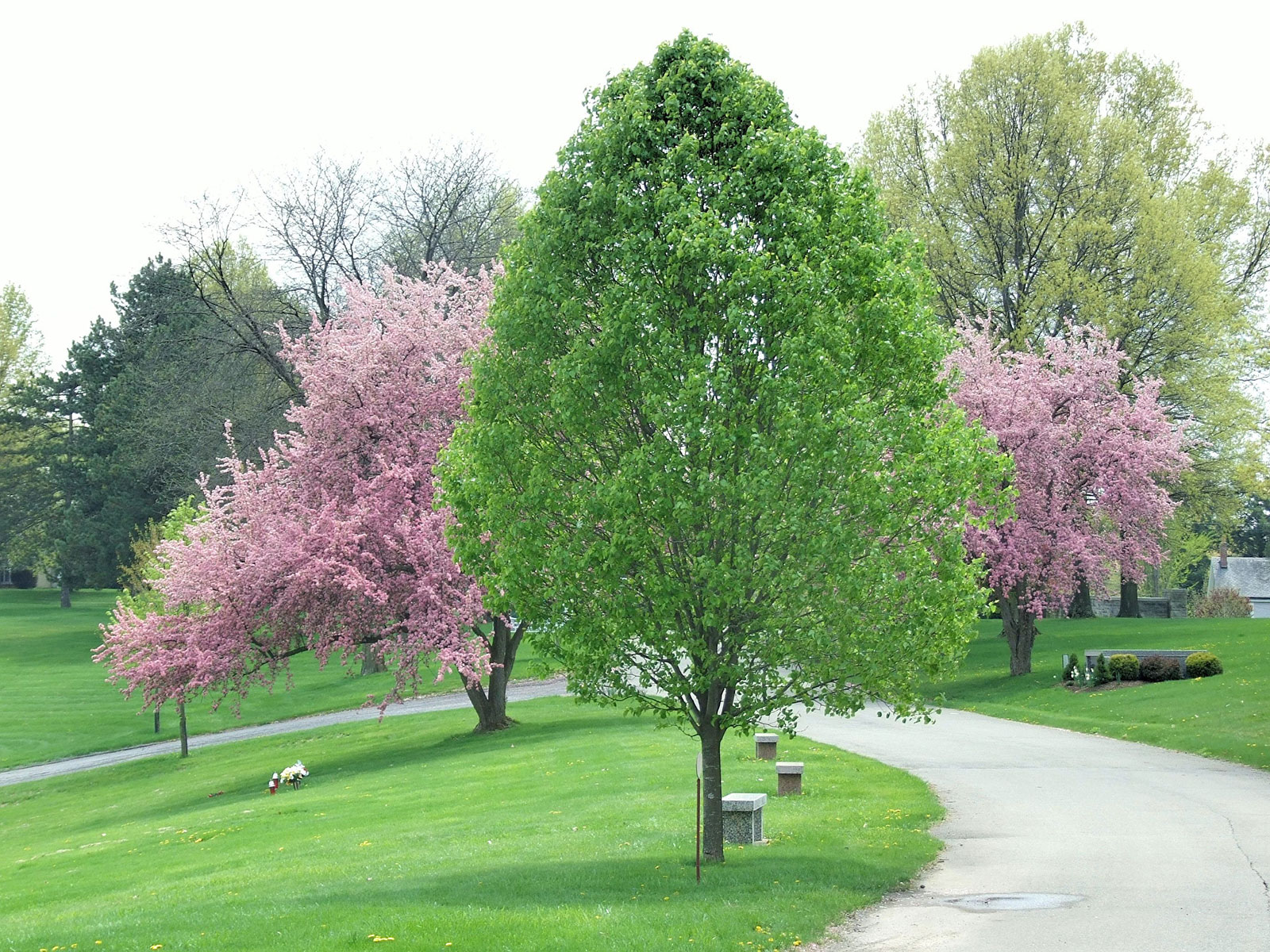