A Light for the Journey

Catholic Ritual at the Time of Death

God sent His Son, Jesus Christ, to redeem the human family through his suffering, death and resurrection and to gain for us an opportunity for eternal happiness. Before He ascended into heaven, Christ established His Church to continue His work on earth. From the time of our Baptism until we are called into Eternity, the Church is always present to assist us on the way.

This is especially true as we approach and experience death. “At the death of a Christian, who life of faith was begun in the waters of Baptism and strengthened at the Eucharistic table, the Church intercedes on behalf of the deceased because of its confident belief that death is not the end, nor does it break the bonds forged in life. The Church also ministers to the sorrowing and consoles them in the funeral rites with the comforting word of God and the sacrament of the Eucharist” (Order of Christian Funerals, #4).

What is the Basis for the Church’s Funeral Liturgy?

The Catechism of the Catholic Church states:

“The Church who, as Mother, has borne the Christian sacramentally in her womb during this earthly pilgrimage, accompanies him at his journey’s end in order to surrender him into his Father’s hands. “She offers to the Father, in Christ, the child of His grace, and she commits to the earth, in hope, the seed of the body that will rise in glory. This offering is fully celebrated in the Eucharistic sacrifice; the blessing before and after Mass are sacramentals”

What are the Components of the Catholic Funeral Liturgy?﻿

What Role Does the Parish Community Play in the Catholic Funeral Liturgy?

Many practicing Catholics have been members of a parish community all of their lives and certainly would have friends and acquaintances among the parishioners.

A grieving family would appreciate and benefit from the prayerful presence of members of their parish family in their time of sorrow. We are all brothers and sisters in Christ, called to share not only in one another’s joy, but in sorrows as well.

What Importance Does the Funeral Liturgy Have for my Family?﻿

The family of a loved one who has been called into eternity should instinctively turn to God our Father, through prayer, to assist them in their time of sorrow.

God responds to them through His Church by offering them the beautiful rituals of the Funeral Liturgy, the focal point being the Holy Sacrifice of the Mass, within which the family may offer special remembrances of their loved one, and themselves receive graces of consolation from Christ’s presence in Holy Communion.

What is the Special Importance of the Mass?

“From the beginning the Church has honored the memory of the dead and offered prayers in suffrage for them, above all the Eucharistic sacrifice, so that, thus purified, they may attain the beatific vision of God” (Catechism of the Catholic Church, no. 1032).

The celebration of the Funeral Mass holds a particular importance for the family as well, since it enables them to receive the special consolation of Christ our Savior in Holy Communion.

Why a “Catholic Funeral Plan”?

Increasing numbers of Catholic families are not exercising their right to the complete Funeral Liturgy. Changes taking place in the funeral industry are exerting pressure on surviving family members not to return the body of the deceased to the parish church for the Funeral Mass. In many instances, other than perhaps the Funeral Liturgy Outside of Mass, no Catholic rites are celebrated.

The Catholic Funeral Plan™ was established to allow a person to express clearly his or her desire for a traditional Catholic funeral and to provide for those wishes in a convenient, affordable manner.

Does The Catholic Funeral Plan™ Guarantee a Funeral Mass at the Time of my Death?﻿

If we have demonstrated by our actions that the Mass is an important part of our life then we are showing not only God, but also our parish priest and family and friends that we would wish the Mass to be part of our Funeral Liturgy.

Why is The Catholic Funeral Plan™ so Important?

If Catholic families continue to be encouraged to eliminate all or part of the Catholic Funeral Liturgy from their choices upon the death of a loved one, these rich traditions of the Catholic Church will no longer be practiced among the faithful. The Church finds this to be an intolerable possibility. The Catholic Funeral Plan™ ensures that the Church’s rites and traditions surrounding the death of the faithful will be preserved for generations to come.

What if I Want to be Cremated?﻿

The interment or entombment of the bodies of the deceased remains the preferred practice of the Catholic Church. The practice of cremating the body of a deceased member of the Church is permitted when it is clear that the request is not made for reasons that are contrary to Catholic teaching. Such permission can be granted only by the parish priest.

If this permission is granted, it is preferred that the Funeral Mass (or Funeral Liturgy Outside of Mass) be celebrated with the natural body present, followed by cremation. The cremated remains would then be taken to the cemetery for committal to the ground or a crypt space called a niche. The cremated remains must always be treated with respect. They may not be divided, scattered or commingled with others.

The Funeral Mass (or Funeral Liturgy Out of Mass) may be celebrated in the presence of the cremated remains, provided that the ashes are contained in a worthy vessel, therefore not a plastic bag or cardboard box. Prayers are to be chosen from the ritual which do not make reference to the honoring or burial of the body of the deceased.

« Canon Law Resurrection of the Body »
Back to Ministry 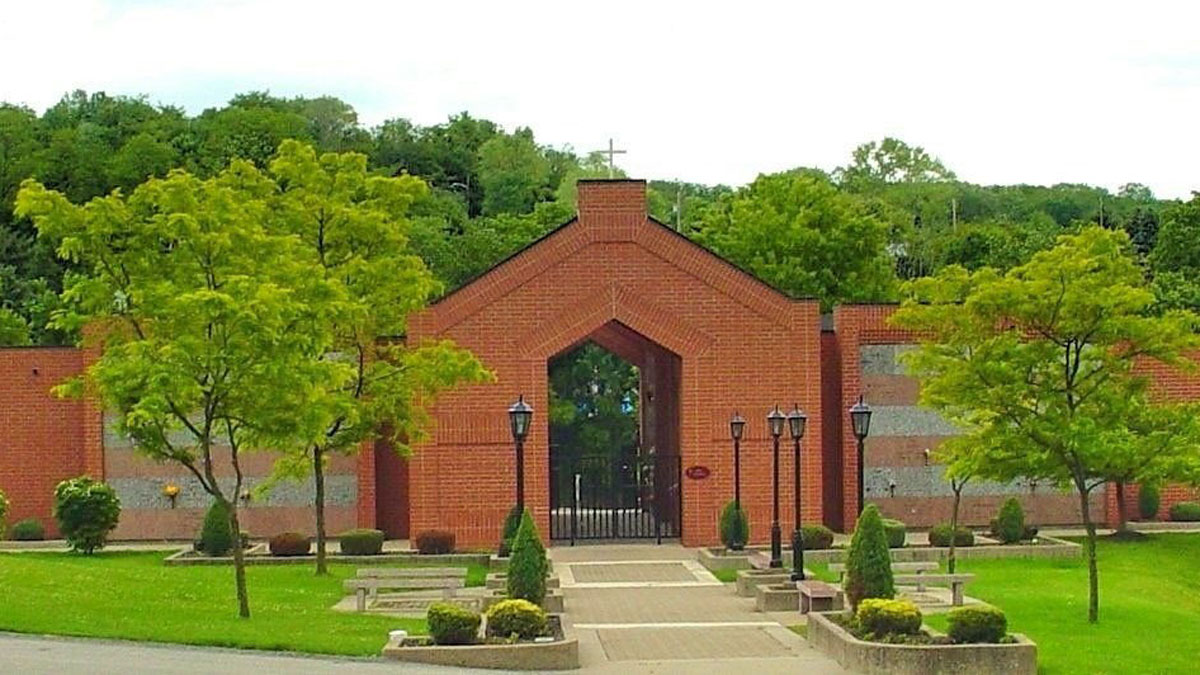 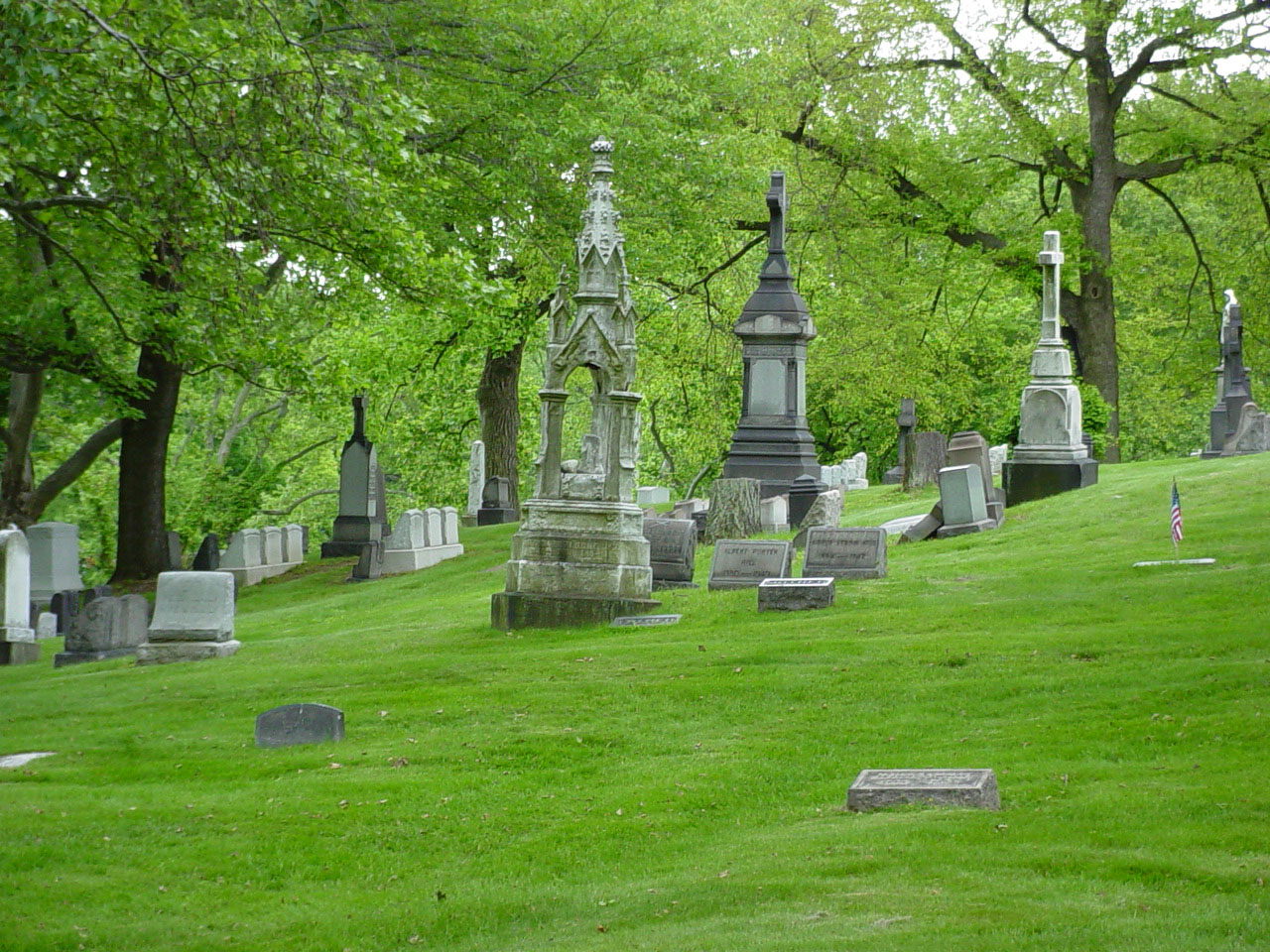 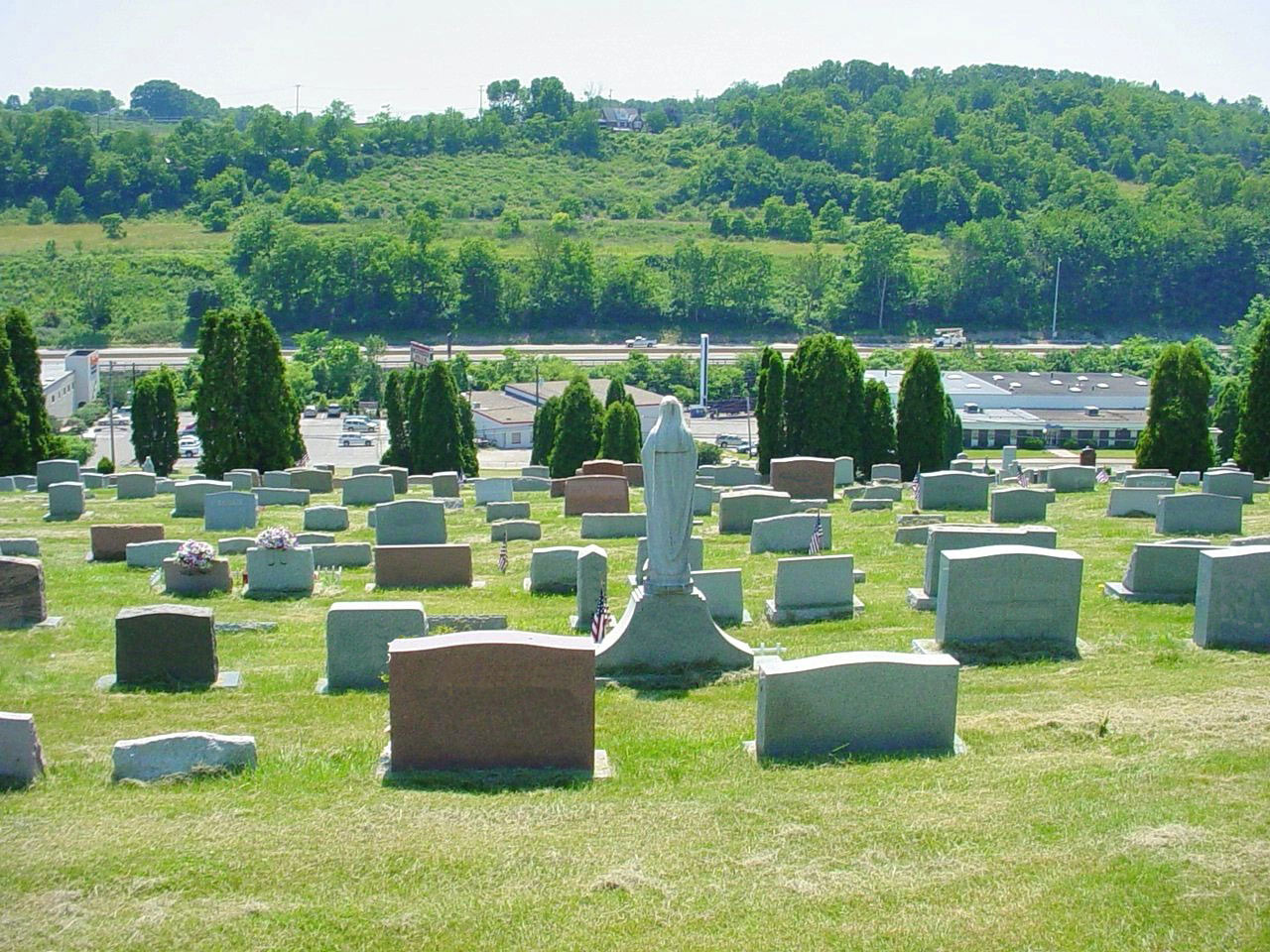