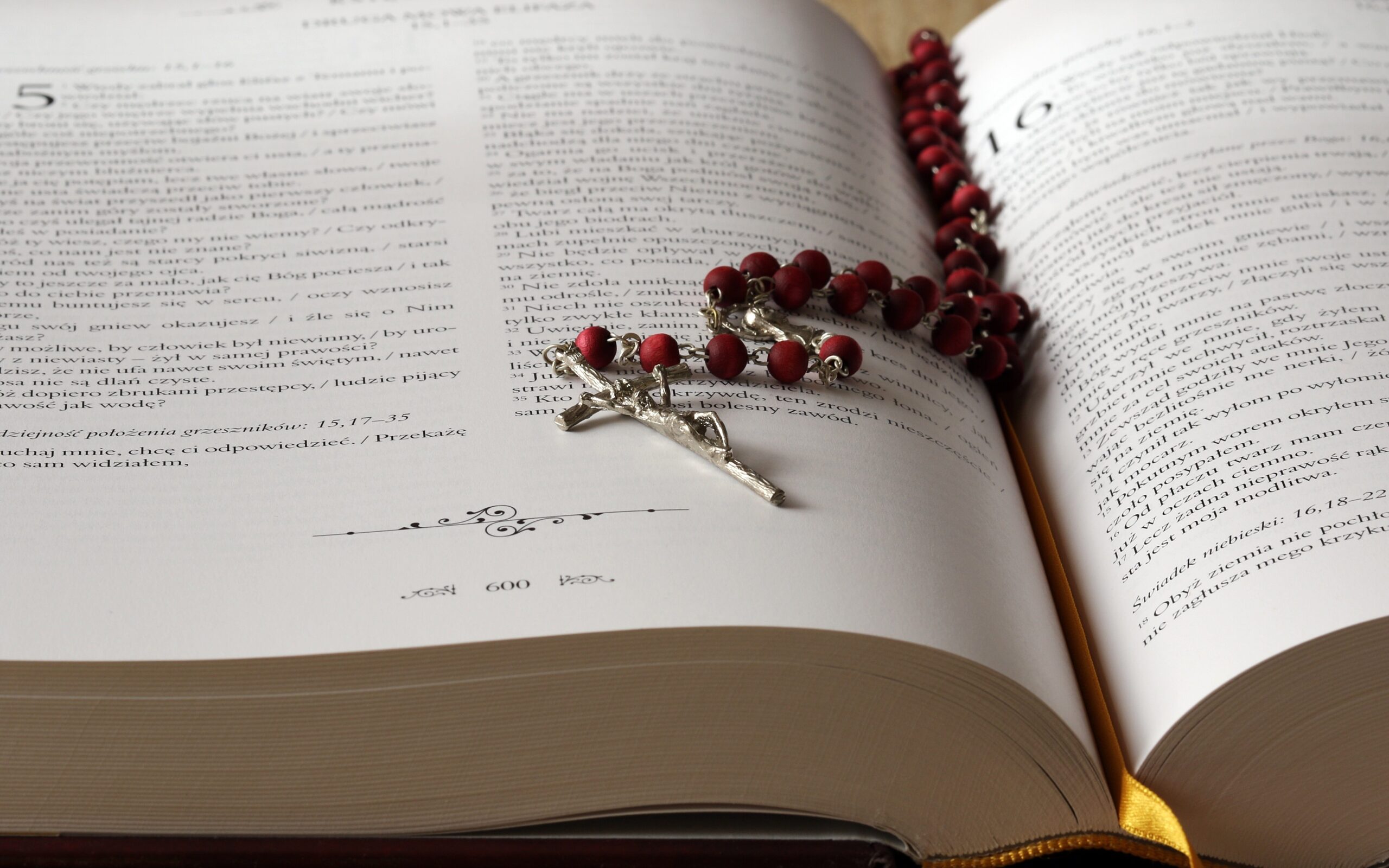 Learn about our funeral rituals.

Throughout the Church’s history, Christian burial has been an integral part of Catholic life. Catholic dogmas and doctrines relating to death and resurrection have been reflected in the liturgy, devotions and customs surrounding the death and burial of the faithful. Catholic belief in death as the entrance into eternity, hope in the resurrection, recognition of the value of prayer for the deceased, reverence for the body which remains, a sense of the mystery and sacredness which surround death — all of these should be reflected in the ministry and rites that are part of the Church’s pastoral response to death, the care of the body of the deceased and the consolation of the living.

Christian belief in the sacredness of human life, here and in the world to come, must be reflected in the Christian response to death. The private and liturgical prayers, the meditation and reflection, and the ceremonies and rites connected with the funeral and committal express our participation in the great Paschal Mystery and its promise of eternal union with almighty God. The events which surround death also call for a response from the Christian community.

The General Introduction of the Order of Christian Funerals teaches that “when a member of Christ’s Body dies, the faithful are called to a ministry of consolation to those who have suffered the loss of one whom they love. Christian consolation is rooted in that hope that comes from faith in the saving death and resurrection of the Lord Jesus Christ. Christian hope faces the reality of death and the anguish of grief but trusts confidently that the power of sin and death has been vanquished by the Risen Lord. The Church calls each member of Christ’s Body — priest, deacon, layperson — to participate in the ministry of consolation to care for the dying, to pray for the dead, to comfort those who mourn” (OCF, 8).

When possible, those who were part of the Catholic community are buried in a Catholic cemetery. Not only is the Catholic cemetery a sacred place, a place of prayer, and a place reflecting our beliefs and traditions, it also expresses the communion of all the faithful, living and dead. It is a recognition of the belief shared by the faithful departed and the living, who commit the bodies of their deceased to this holy place.

When someone dies, a special journey begins. For the one who dies, the journey is the completion of their earthly pilgrimage and their movement to God who judges all with truth and love and has the power to grant life in its fullness. For those who remain, another kind of journey begins. It is a journey of separation and loss, a time of confrontation with death that challenges our confidence, even our faith. For the bereaved family and friends, this may be a long road. Even years later the challenge may remain.

A critical stage of this journey for the human community is the period that begins at the moment of death and ends with the burial or entombment of the deceased. In the Catholic tradition, no one makes this journey alone.

Important stations on the ritual journey of the Catholic community during this time between death and burial are:

The Vigil for the Deceased

The goal of the Church’s funeral rite is not only to commend the dead to God, but also to support her people in Christian hope. It has become customary, at some opportune time and place before burial, to have a gathering of the family and friends of the deceased. “The vigil for the deceased is the principal rite celebrated by the Christian community in the time following death and before the funeral liturgy.” (OCF, 56)

The vigil may be held in the parish church in the company of the body to allow full participation of the whole parish family in the ministry of consolation to those who have suffered the loss of a loved one. While this is currently not a practice in the Diocese of Pittsburgh, guidelines will be made available to those parish communities which want to exercise this option in the future.

“At the death of a Christian, whose life of faith was begun in the waters of baptism and strengthened at the Eucharistic table, the Church intercedes on behalf of the deceased because of its confident belief that death is not the end nor does it break the bonds forged in life.” (OCF, 4) The Mass, the memorial of Christ’s death and resurrection, is the principal celebration of the Christian funeral.

“The final commendation is a final farewell by the members of the community, an act of respect for one of their members, whom they entrust to the tender and merciful embrace of God. This act also acknowledges the reality of separation and affirms that the community and the deceased, baptized into the one Body, share the same destiny, resurrection on the last day. On that day, the one Shepherd will call each by name and gather the faithful together in the new and eternal Jerusalem.” (OCF, 146)

These occasions and gestures enable the community to pay due attention to the reality of a person dear to us who has entered the shadow of death. At a time of great upheaval and emotional distress, the Church’s ancient rituals offer stability and focus. They shed a light on the path of our journey. They guide the mourners and the rest of the community to a response of faith, hope, and love.

« A Light for the Journey
Back to Ministry
Contact Us ContactUs@ccapgh.org